“No contract required because we believe you’ll whole-heartedly pay the bill.”

That’s still one of my favorite things to say during a sales pitch. I’m unsure where it became an accepted business practice to force a client to pay for something even if the quality of service was not acceptable. AirUltra’s bread and butter since inception was working alongside Rural Louisiana Residents. Since that beginning and still today, I believe AirUltra is simply the better option, but never the only option. As soon as you treat a client or customer like you’re his/her only option and they’re left with no choice but to pay you or get lost, you’re no longer in the service industry, you’re in the empire industry. Granted that’s dramatic but AirUltra was founded not so much because Country Folk needed internet connectivity but because they needed better options: that was AirUltra, finally bringing The Connection You Deserved. 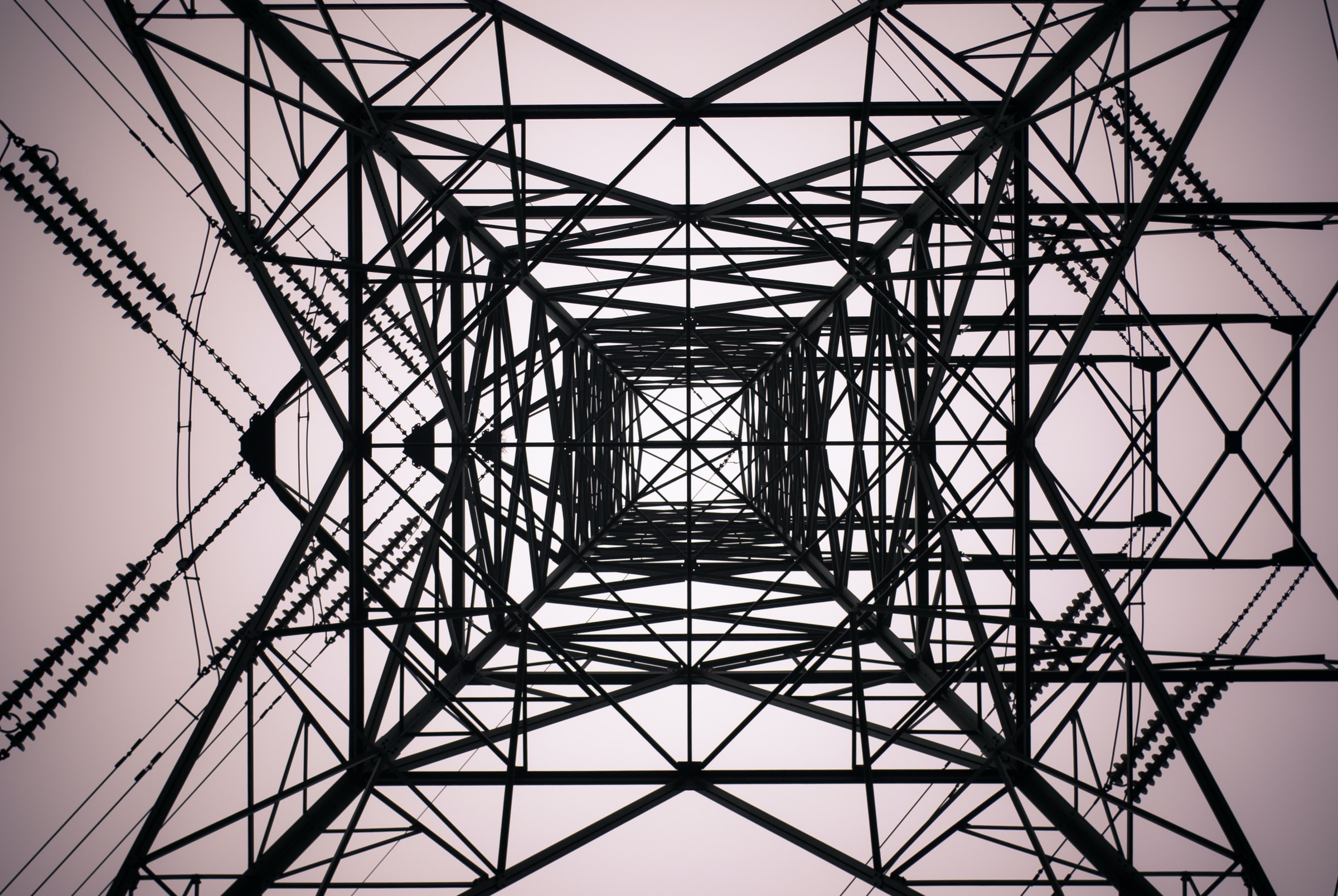 Four years and considerable growth later, I’ve decided that AirUltra had lived long enough to warrant a facelift. No AirUltra is not changing ownership. In fact, the only expected change is continued improvements. Still four years in, you’ve not seen any AirUltra yard signs, no mail-in flyers, and no Internet ads. AirUltra thrives on one method of advertisement: what your neighbor had to say. On that note, if you’re reading this, you’re doing it from the new website, launched after four years of business. AirUltra has only existed and grown through what your neighbors had to say. Please peruse this website. You may figure out what we do but you won’t find where we tell you why we’re number one or ranked top five in customer satisfaction or where some made-up award endorses us. Call or text your Community Members or at the next BBQ bring up your Internet service quality; granted I know that’s not a beer and BBQ topic, but bring it up. If you talk with anyone that works with AirUltra, you’re talking to a member of our marketing team; no contract required.

Eunice, Louisiana: Thank you furnishing me the wonderful citizens that have made this thing happen. To our first Subscribers, you know who you are as I’ll not publicize names, without you this would have never happened. I’m honored to keep bringing you The Connection You Deserve.